It is estimated that over 300 million people worldwide live with some form of color blindness. There are various forms, from the most common deuteranomaly and protanomaly (commonly known as red-green color blindness) to tritanomaly, which makes blue shades less distinguishable. As we all are aware, color makes up a huge part of board game mechanics. If we want color blind players to enjoy playing games, it’s up to designers and publishers to make sure they are accessible.

I had a chat with Ruel Gaviola about his personal experiences playing board games while color blind, and it was a truly lovely and enlightening conversation. I thought my experience working colorblind accommodations into my classroom gave me a pretty strong foundation, which it did, but there is nothing quite like personal experience, and I was once again reminded of just how important it is to seek out that expertise.

We didn’t just talk about accommodations both common and uncommon, but also about favorite games, favorite gaming moments, and games that surprised him by being a lot more accessible than expected. Here are some fundamental insights:

Some basic accommodations that most games already use:

Match each color with a symbol

This one is pretty straightforward: if you divide something by color, each color will have a corresponding symbol. As this is arguably the most popular accommodation, you can see this in tons of games, including Ticket to Ride, Lanterns, and Calliope games such as Everyone Loves a Parade and Ancestree. For games light on theming, or games that incorporate this accommodation directly into their game mechanics, it’s barely noticeable for those who don’t need it, but highly appreciated by those who do. It is a simple but highly beneficial adjustment that ensures no matter how similar your colors are, all players will be able to tell the difference between sets.

Similar to the color/symbol accommodation, if you have physical components that are different colors and need to be distinguishable, make them different shapes! You can see this in Tsuro Phoenix Rising with the three lantern colors: each color has a different design both in the drawings and the pieces that go on the board. The Mansky Caper has player standees that have distinct artwork and strike different poses, allowing players to locate their piece with more ease than colored pawns of the same shape.

This of course won’t work with every game out there, but for certain types of games, particularly party or word-heavy games like Hive Mind, or games that don’t require color grouping/distinguishing like Double Double Dominoes, the easiest accommodation is to make it so one simply isn’t necessary! For ShipShape, the different pieces you can collect (contraband, cannons, treasure) all have different symbols to indicate them, and while they are different colors, that’s simply because cannons are black, treasure is gold etc. You’re not trying to collect a certain amount of red cannons versus green cannons.

These considerations carry a bonus: they are useful not just for players who are colorblind, but also for players of varying ages, language skills, and learning styles. Everyone benefits from having multiple methods of component distinction. For instance, I play games with my partner all the time, and we are VERY different players. He is a visual learner and immediately looks for pictures and symbols, while I read quickly so I look for words. We both do well with Spymaster because each type of card (Surveillance, Blueprint, Espionage, Dossier) have a corresponding color and symbol (which work for him), and the full card type written on them (which works for me). So what is an effective accommodation for colorblind players is actually a successful type of accommodation for multiple types of players. As game designers and creators, we want to make sure we have the highest amount of accessibility possible. There’s no downside to making these changes.

During my chat with Ruel, he gave three recommendations that were succinct and measurable:

If you’re designing a new board game, it is 1000 times easier to work colorblind adjustments into the design than it is to put them in later. This is especially important when it comes to theming: if you know your game’s theme is going to result in a lot of similar colors, then you’re already aware you will need to do something to incorporate symbols or shapes to help distinguish those colors, and you can make those shapes theme-appropriate as well.

2. Get Playtesters who are Colorblind.

Even if you’ve worked colorblind considerations into your game, sometimes you miss something, especially if you are not personally colorblind, or have only thought about one specific type of colorblindness. There are apps, websites, and lenses you can use to simulate it, but at the end of the day the people with the most experience are the people who live their lives this way.

3. Think of it as a Challenge.

This was my favorite piece of advice Ruel had. He told me a story about chatting with a game designer friend of his and saying he basically dared him to put as much colorblind inclusion into the game as possible. Extra points if they feel truly integrated. He said the friend leapt at the challenge. It’s such a great idea! Designers love puzzles, and they love making their minds work! When he told me that, my heart swelled. What a smart idea.

There’s a lot of work to be done as a game designer. But thinking of creating colorblind accessibility as just another task to check off, same as “how does a play win?” and “how do different player numbers affect gameplay?” means that it’s not an extra task. It’s not something to be thought of as, “great if we get to it but if we don’t, that’s fine”. It’s important that we consider accessibility as something vital to gameplay. In order for everyone to feel welcome at the table, we must make everyone feel comfortable at the table. 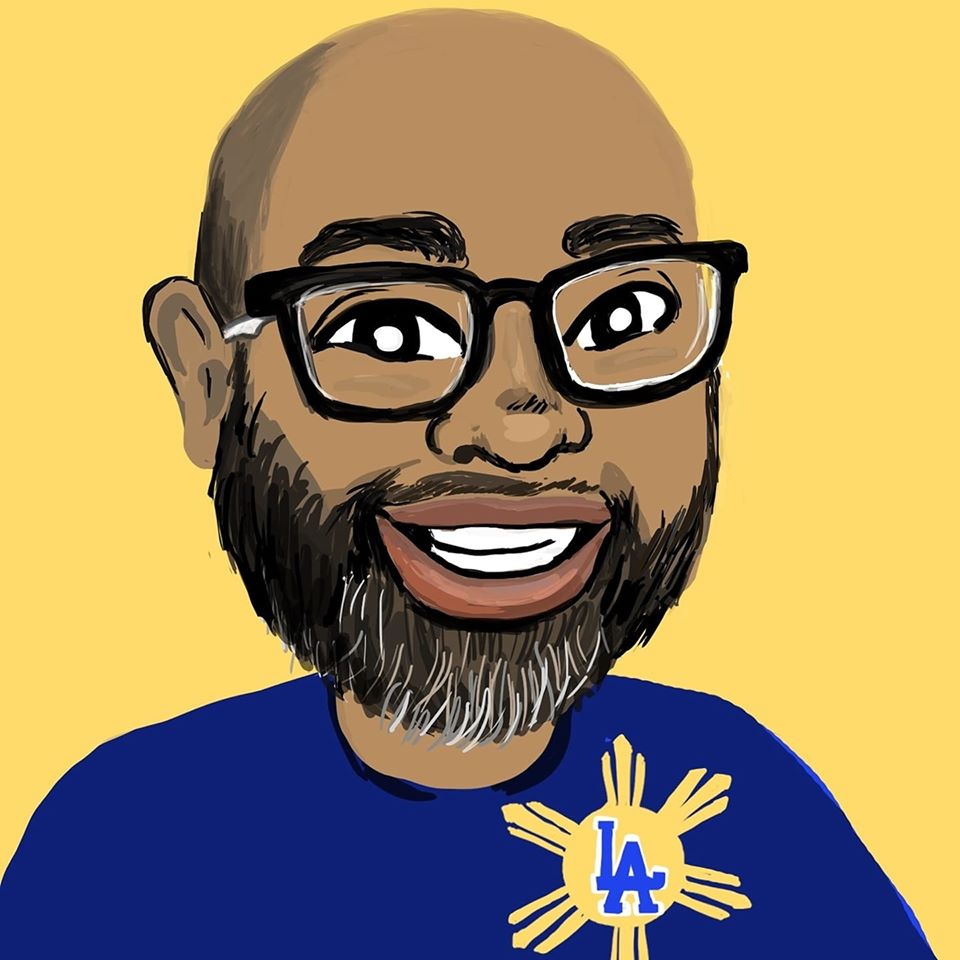 Ruel Gaviola is a writer, podcaster, live streamer, and voiceover narrator for all things board game related. His name rhymes with Superman’s Kryptonian name. You can check out his blog and his board game geek profile.

1 thought on “Making Board Games Accessible for Color Blind Players”